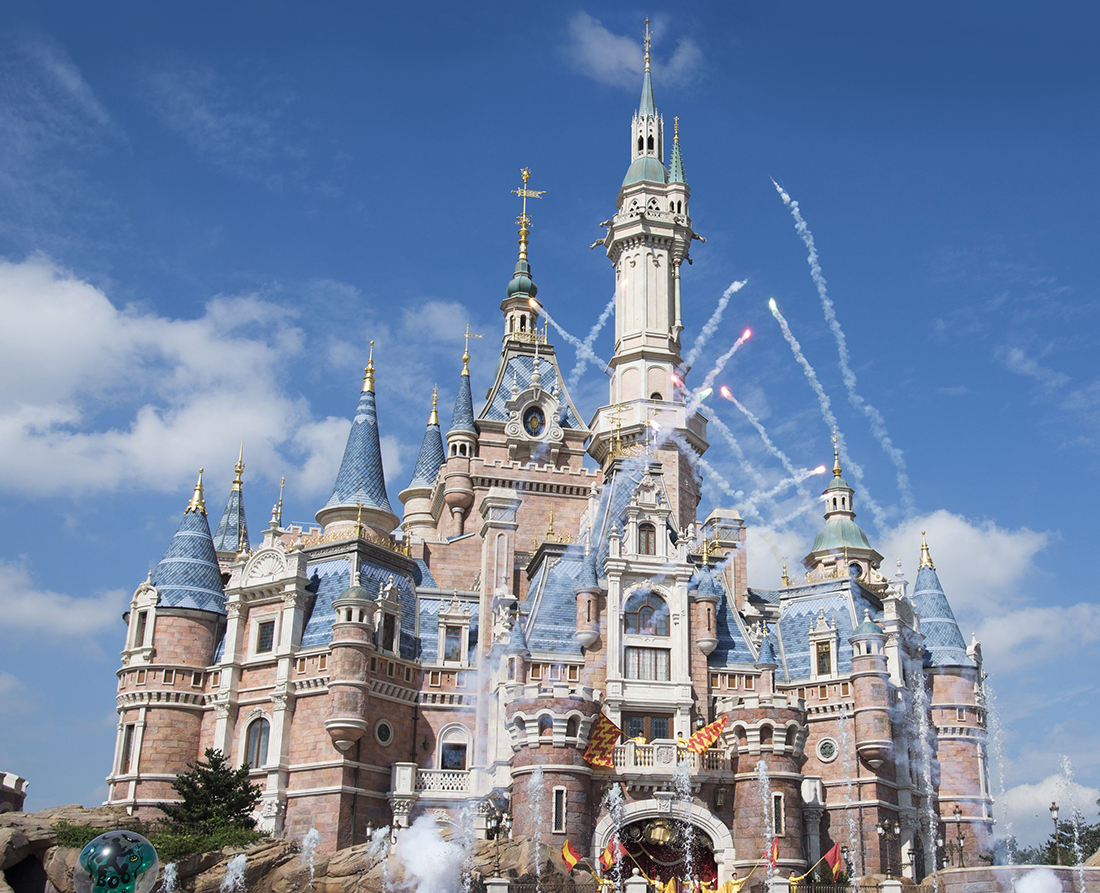 Shanghai Disneyland Park is a theme park located in Pudong, Shanghai, that is part of the Shanghai Disney Resort. Construction began on April 8, 2011. The park opened on June 16, 2016.